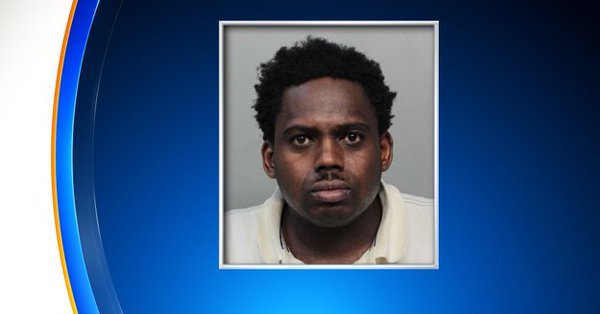 A Miami man already charged with leaving recorded threatening messages at a mosque will also be charged with a federal hate crime.

Court records released Thursday show that 35-year-old Gerald Sloane Wallace was indicted by a Miami grand jury on a hate crime charge for obstructing the free exercise of religious beliefs. A grand jury charged him last month with making an interstate communication that threatened injury.

The indictment says Wallace phoned the Islamic Center of Greater Miami, located in Miami Gardens, in February and left a message using profanity against Islam, the prophet Muhammad and the Quran. He also allegedly threatened to “go down to your center.”

Wallace faces up to 25 years in prison if convicted.