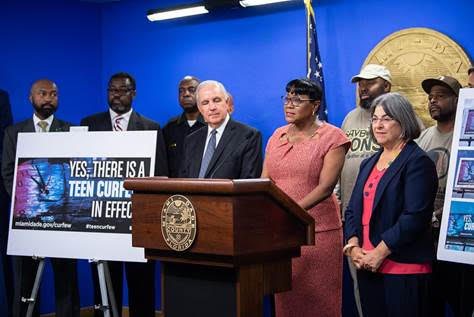 The $2 million initiative, which resulted from legislation sponsored by Chairwoman Edmonson, calls for the participation of a number of community organizations including the Circle of Brotherhood, the Southern Christian Leadership Conference, Community Youth Against Violence and the Urban Partnership. The program was designed by John Jay College in New York and has a national proven track record in reducing gun violence and deaths by getting the community involved in taking ownership of the problem and becoming part of the solution. It is based on the “Operation Ceasefire” program first utilized in Boston in the 1990s.

“Boots on the ground” approach

The program involves a “boots on the ground” approach that targets high-crime areas with positive male role models and peacemakers, peace hubs, and warnings about the consequences of further violence, and a genuine offer of help and employment assistance for those who want it.

One aspect of the program – enforcing an existing teen curfew – has already begun, with billboards announcing the curfew having gone up in several high-crime areas in Miami-Dade County. The curfew will apply to any unsupervised youth under 18 who are out on the street after 11 p.m. weeknights or after midnight on weekends.

Chairwoman Edmonson said the program came about as a result of lengthy discussions with community groups and others to develop a comprehensive approach to seriously address the problem of gun violence in Miami-Dade County.

“We realized that there was an immediate need for a different way to address this issue, and we did just that,” Chairwoman Edmonson said. 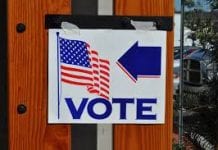 Dancehall Artist Rygin King In Stable Condition After Being Shot