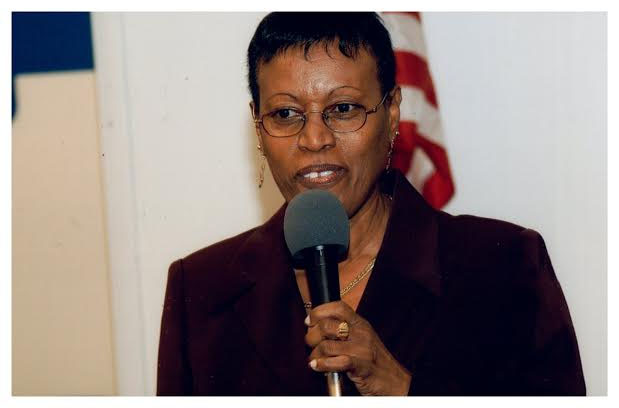 Ms. Barrett’s tenure with Jamaica National Building Society stemmed almost a quarter century of loyal and faithful service, both in Jamaica and the USA.  She joined Jamaica National at the Chief Office in Kingston in 1987, as Manager of Personnel and Training.

Over the years, she was highly commended for organizing excellent staff awards functions and for her contribution to the official opening of JN’s main office at Half-Way-Tree.   Her commitment to hard work, diligence in training and willingness to go that extra mile to achieve targets was well known.

In 2003, she was appointed Chief Representative Officer for the newly established JN Florida Representative Office in Tamarac, and for seven years, she represented the interests of Jamaica National in the state, while positioning ‘Brand Jamaica’ not only to the Jamaican diaspora overseas but also to a wider constituent of nationals where JN served and operated.

Throughout these many years, her generosity, selflessness and love for people touched the lives of many, helping them to achieve their goals, as she in turn fulfilled her personal ambition to, change lives for the better on behalf of Jamaica National.

Involved in the Jamaica Diaspora

Ms. Barrett was also very involved in e South Florida Jamaican Diaspora. Days before her death she was included in a committee that has been commissioned to review the role and impact of the Jamaican Diaspora.

She was also instrumental in the formation of the University of the West Indies Alumni Association (UWIAA)- Florida Chapter, where she was a former president, and at the time of her passing was the organization’s secretary. The current president of the UWIAA-FL Dr. Carmen Nicholas in paying tribute to Ms, Barrett said, “It is very difficult to think of UWIAA-FL without Margaret!  We will miss her dearly, cherish memories of times with her and honor her tremendous legacy of service.

Margaret Barrett is survived by her son, Bertrand.

The funeral service for the life of Margaret Barrett will be held on Saturday, November 4, 2017 at the Episcopal Church of Atonement at 10:00am.