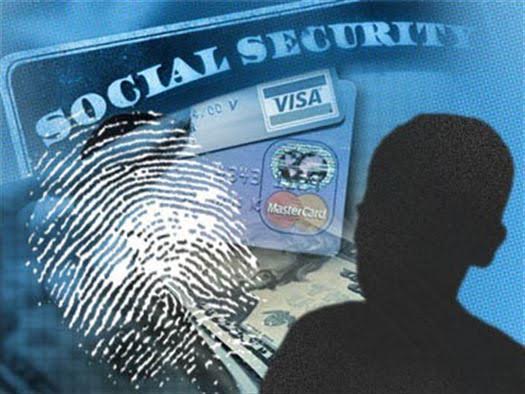 According to a recent AAA Consumer Pulse™ survey, nearly one in three Floridians (31 percent) have been the victim of identity theft or fraud in the past two years. The most popular crimes committed by identity thieves include fraudulent credit card use, ATM withdrawals, and tax refund theft.

(In a 2016 Identity Fraud Study conducted by Javelin Strategy & Research, $16 billion was stolen from 15.4 million identity fraud victims in the United States.)

About the AAA Consumer Pulse™ Survey
The AAA Consumer Pulse™ Survey was conducted online among residents living in Florida from September 28, 2016 – October 6, 2016.  A total of 400 residents completed the survey.  Survey results have a margin of error of ± 4.9 percentage points.  Responses are weighted by gender and age to ensure reliable and accurate representation of the adult population (18+) in Florida.