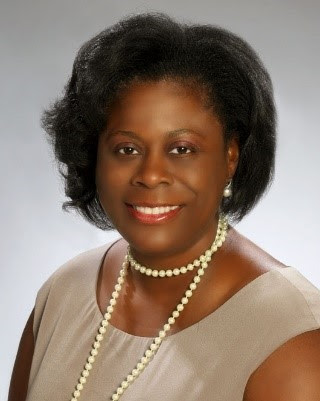 LAUDERHILL, Florida – After 43 years of employment with the City of Lauderhill, City Manager Charles “Chuck” Faranda has announced his retirement for March 1st, 2020.

Desorae Giles-Smith has been with the City of Lauderhill for 31 years and has been the Deputy City Manager for 18 years. Born in Fort Lauderdale, with an education from the University of Florida and Florida Atlantic University, Desorae is truly a homegrown success story. Her tenure at the City of Lauderhill began right out of college and she’s since held titles such as Administrative Manager to the Mayor, Human Resources and Risk Management Director, and Assistant City Manager.

“Desorae’s loyalty and dedication to our community are what led me to put this item on the agenda for the Commission to consider. I look forward to working with Mrs. Giles-Smith in her new capacity as she leads the City into a new chapter,” explains Mayor Ken Thurston.