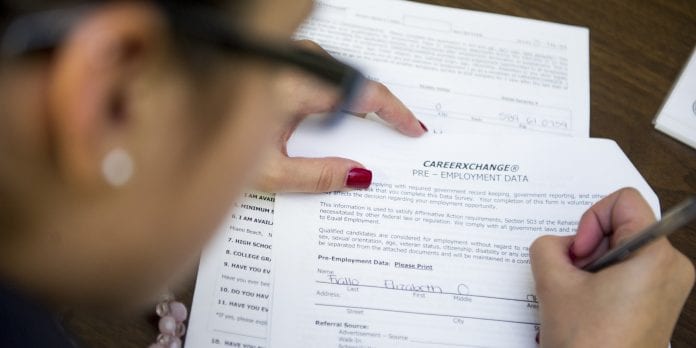 The Broward County Commission has unanimously voted to “ban the box,” a phrase that refers to the check box on Broward County government employment applications that asks about a person’s past criminal wrong doing. The new law means that a person wouldn’t be asked about a prior criminal record or authorization for a background check until they’re among a pool of potential finalists for a particular job.

Commissioner Dale. V.C. Holness first brought the “Ban the Box” item before the commission at the December 1, 2015 meeting. Since last year, he has worked with community organizations and individuals who were in favor of Broward County adopting this policy.

Currently, 19 states and over 100 cities and counties, including Miami-Dade and Palm Beach, have taken steps to remove barriers to employment for qualified workers with records. Seven states, the District of Columbia, and twelve cities and counties extend their fair-chance hiring policies to local private employers. Major national employers, including Walmart, Target, Home Depot, Starbucks, and Bed Bath & Beyond, have all voluntarily adopted corporate ban-the-box policies.

The “Ban the Box” ordinance for Broward County government jobs does not apply if in conflict with federal or state law. Some jobs are exempt from the new ordinance, including positions at the airport, seaport or those that involve working with children and other vulnerable populations.