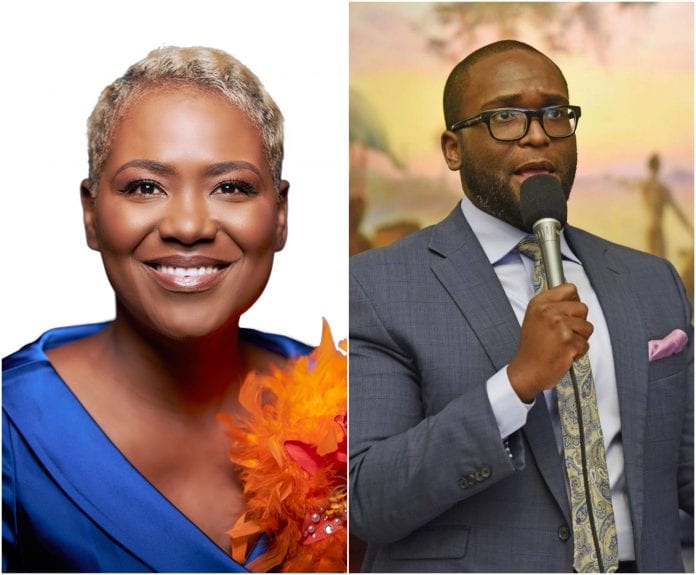 Two Bahamian-Americans have scored victories in the 2020 elections for the state of Florida: State Senator Shevrin Jones and Shannan Ighodaro.

Democratic Rep. Jones, who previously served in the Florida House of Representatives, representing the 101st District since 2012, secured 97% of the votes against write-in candidate Darien Hill to win in Senate District 35.

In August, during the Florida primaries, Jones had defeated former Senator Daphne Campbell and outgoing Rep. Barbara Watson, among others. His district covers parts of Broward and Miami-Dade counties including Miramar, West Park and Miami Gardens.

Jones has become the first openly gay state senator to be elected in the Sunshine State.

Another candidate from The Bahamas also won in Florida.

Shannan Ighodaro ran in the race for Miami Gardens Council Member Seat 3. She contested the seat against Patricia “Pat” Wright and won by a wide margin. Ighodaro replaces Rodney Harris who sat in the seat for eight years.