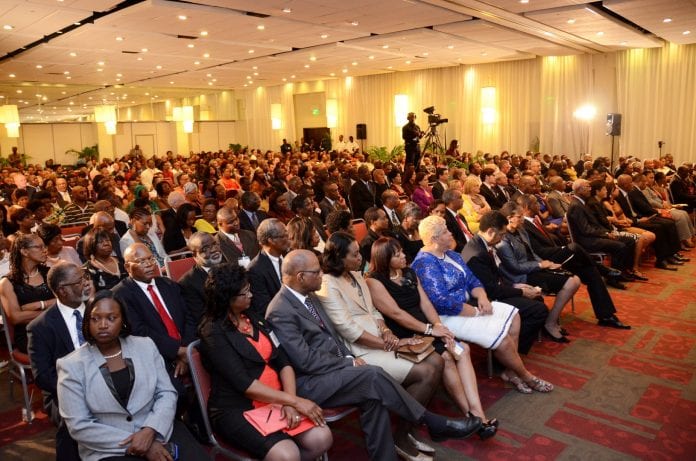 The Jamaica Diaspora Advisory Board election processes for the West/Mid-West, Southern and Northeast regions are now complete.

Jamaicans and those of Jamaican descent living in these regions were invited to participate in this important process by reviewing candidate bios and casting votes for their chosen candidate.

The persons elected by majority vote are as follows:

The Diaspora Advisory Board arose out of the first Biennial Diaspora Conference held in Kingston, Jamaica in 2004. The Advisory Board represents the interests of Jamaica Diaspora populated communities in the United States, Canada, and the United Kingdom.