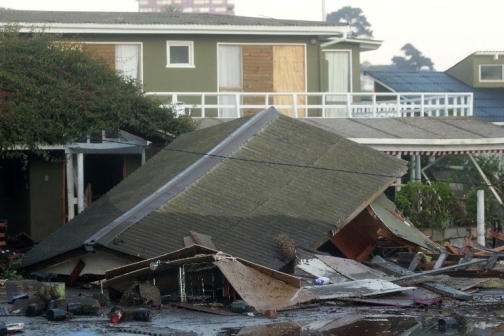 “Two more Chileans are known to have died, in addition to the eight dead that were announced earlier,” Burgos said.

The powerful earthquake forced the evacuation of one million people and sparked warnings that tsunami waves could reach Japan.

Buildings swayed as far away as in Buenos Aires, Argentina, 1,500 kilometers (1,000 miles) to the east. In Chile, people ran out into the streets in terror.

TV footage showed stores with floors strewn with a mess of broken bottles, jars and other spilled merchandise.

It was the sixth most powerful quake in the history of geologically volatile Chile and the strongest anywhere in the world this year, Deputy Interior Minister Mahmoud Aleuy said. 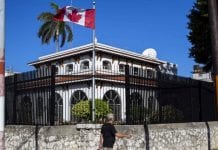 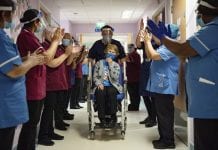 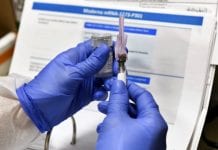