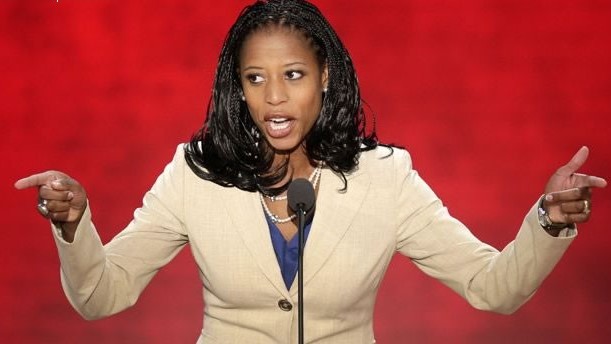 A Haitian-American Congressman, Ludmya Bourdeau Love is urging the US  to extend by a further year, the Temporary Protected States (TPS) for undocumented Haitians living here.

However, Love says Washington should add another year to the deportation delay of Haitian TPS beneficiaries, as Haiti is still struggling to recover.

“While I am pleased that the administration granted an extension of Temporary Protected Status for Haiti, I am not convinced six months is sufficient.

“The administration claims that conditions in Haiti have measurably improved. But after working with Utah-based Operation Underground Railroad and coordinating with fellow members on the Terrorism and Illicit Financing subcommittee, evidence indicates that the country still faces significant challenges,” she said.

Love recalled that a cholera epidemic, a food crisis and a slow recovery from the earthquake and the impact of Hurricane Matthew in 2016 show that refugees deserve a longer break before being sent back to their country of origin.