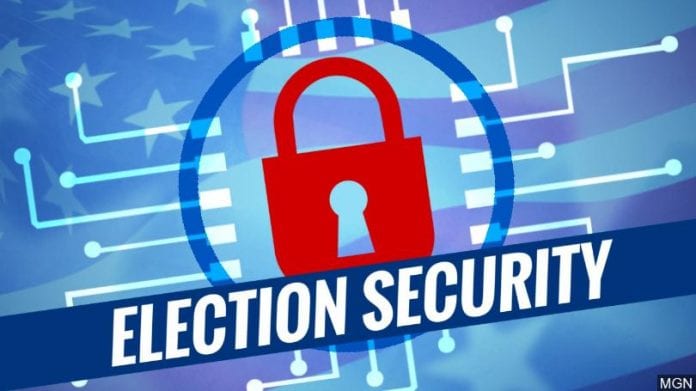 “Florida’s Supervisors of Elections are extremely thankful to have the $2.3 million in funding made available again thanks to the support of Governor DeSantis,” said Florida State Association of Supervisors of Elections President Tammy Jones. “We share the Governor’s and Secretary Lee’s commitment to election security and we will continue to do all that we can to protect our elections from cyber threats.”

Since 2018, DOS and Supervisors of Elections have invested millions of dollars in election security, including $14.5 million in election security grants and $1.9 million to purchase and install ALBERT network monitoring sensors. Florida is the first and only state in the country to have all counties using the ALBERT sensor.

DOS and Florida’s Supervisors of Elections continue to work closely with state and federal partners including the U.S. Department of Homeland Security, the Multi-State Information Sharing and Analysis Center, the Center for Internet Security, the Federal Bureau of Investigation and the Florida Department of Law Enforcement on election security issues. Additionally, DOS and all of Florida’s 67 Supervisors of Elections are members of the Elections Infrastructure Information Sharing and Analysis Center. These strong partnerships help ensure a coordinated effort between federal, state and local partners to protect Florida’s elections.

As directed by Governor DeSantis, DOS is in the process of working with Supervisors of Elections to conduct a thorough elections-specific assessment and evaluate weaknesses in Florida’s elections systems, as well as identify the potential for human vulnerabilities. Any weaknesses or vulnerabilities that are identified at the state or county level will be addressed or mitigated prior to the 2020 Presidential Preference Primary.