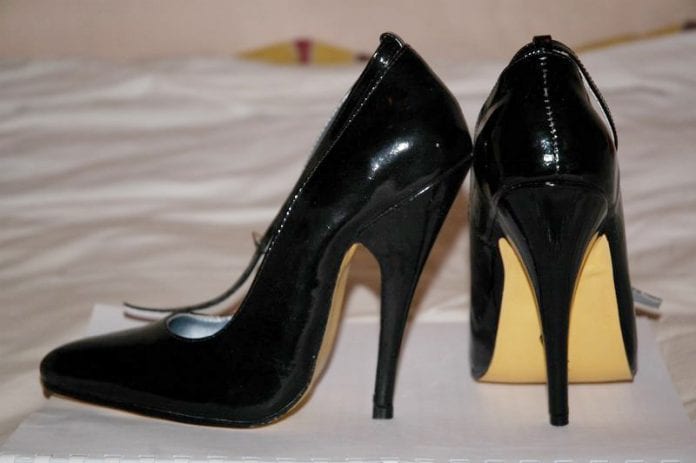 The suspect, Erica Mize, 24, was busted after she hit a 23-year-old with her shoe once the contest was over.

Mize also claimed her shoe only hit the woman when she was yanked to the ground by the arm.

However, the other woman had a different story to tell, saying Mize told her “you should go to the gyno because you’re in for a rude awakening.”

Mize’s ex-boyfriend is the current boyfriend of the alleged victim.

When the woman went to talk to Mize after the contest, she nailed her in the head with the high heel.

Mize was charged with battery and received a notice to appear in court.

CDC Begs Americans Not to Travel for Thanksgiving