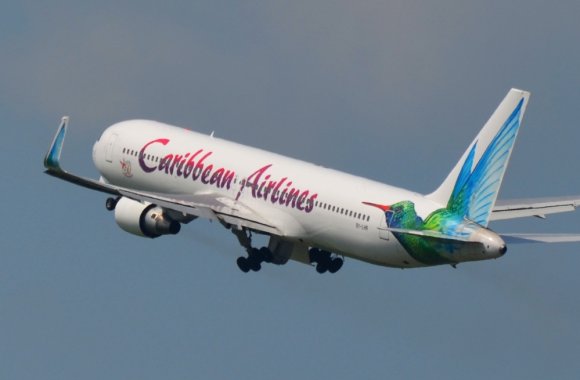 ST. GEORGE’S, Grenada – Members states with the Caribbean Community (CARICOM) plan on reopening borders to intra-regional travel in the first instance, hopefully by next month.

This is according to Grenada’s cabinet minister with responsibility for CARICOM, Oliver Joseph.

“What we are discussing is to first allow regional travel, that is travel within the islands such as travel between Grenada and Trinidad or between Trinidad and Barbados, we are not looking at having international carriers come to the island yet,” said Joseph who last week chaired at the fiftieth meeting of the Council for Trade and Economic Development (COTED).

During the virtual meeting, the COTED approved a strategy for the re-opening of economies in the Caribbean Community. The Council is made up of Trade Ministers and officials agreed to a framework centered on the development and adherence to defined metrics related to the Covid-19 virus, which will guide in the reopening process.

Grenada’s borders as well many regional ports of entry and exit were closed in March as part of efforts to curb the spread of COVID19.

Prime Minister, Dr. Keith Mitchell, in a national address on Sunday night, said that reopening of borders was a topic of discussion at recent meetings of Caribbean leaders at both the OECS and CARICOM levels and a regional approach is being considered.

“We collectively agreed to start gradually relaxing the restrictions for travel, as the pandemic in the region has been largely contained. Governments, airlines, and hotels are now finalising the details of this phased re-opening. Assuming that the requisite protocols are in place, we expect to open our borders in the first week of June.”

Mitchell who also holds the portfolio of Minister for National Security assured Grenadians that the health and safety of citizens remain a primary concern.

“Borders were closed to prevent the spread of the virus and to save lives, and for now, we must maintain that status quo…I assure you, fellow Grenadians, we will not move unless we are satisfied that adequate health and safety guidelines are in place.”

At the 10th Special Emergency Meeting of CARICOM Heads of Government last week, a sub-committee was established to engage stakeholders in the tourism industry to agree on appropriate protocols that will ensure the safety of workers and visitors alike, once borders are re-opened.

“These protocols will be informed by a regional public health policy which the heads have agreed is necessary to guide the criteria for reopening. The health policy is being drafted and will be submitted to CARICOM Heads of Government for final approval” said a news release from the Government Information Service.