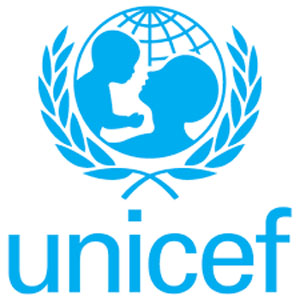 The United Nations Children Fund, (UNICEF) has expressed grave concern about the level of violence to which Jamaican children are exposed, saying they are among staggering numbers of children across the world who are experiencing violence.

This concern was expressed in a new UNICEF global report, “A Familiar Face: Violence in the Lives of Children and Adolescents”, released on Tuesday.

The report uses the latest data to show that globally children experience violence across all stages of childhood and in all settings.

UNICEF Jamaica launched “A Familiar Face” to coincide with the global report. Two other reports were launched at the same event – “Global Report 2017: Ending Violence in Childhood”, presented by the UWI Mona Faculty of Medical Sciences, and a 2016 update of data on children and violence, presented by the Jamaica Crime Observatory, Ministry of National Security.

Close to 300 million (3 in 4) children aged 2-4 worldwide experience violent discipline by their parents/caregivers at home on a regular basis; 250 million (around 6 in 10) are punished by physical means.

The UNICEF report indicated the following:

The report notes that more Jamaican children have been murdered to date in 2017 than for the year 2016, and significantly more girls.

For previous article on the situation in Jamaica, click the link: Child abuse bred by frustration