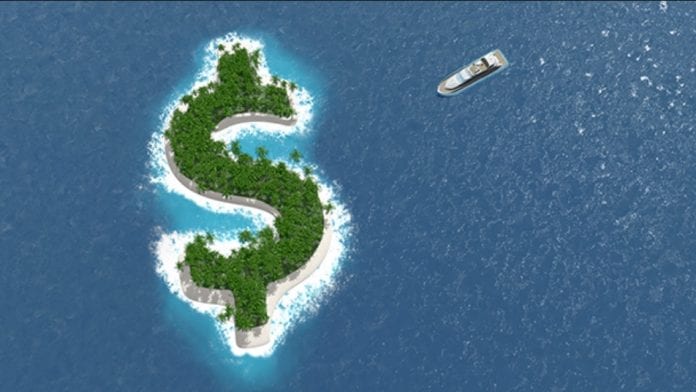 The Bahamas government says it expects the Bahamas removal  from a list of countries deemed to be tax havens “to be a priority” when the European Union Economic and Financial Affairs Council (ECOFIN) meets for its next meeting.

Deputy Prime Minister and Minister of Finance, Peter Turnquest has reiterated that the inclusion of the country on the EU blacklist was unjustifiable, given its “strong and unwavering commitment to the integrity of our financial services industry.”

In a statement, Turnquest said the Bahamas has no more outstanding commitments for the EU’s Code of Conduct Group (CoCG) that should stop its removal from the group’s blacklist of non-cooperative jurisdictions on tax matters. “The Bahamas expects this to be a priority when ECOFIN next meets,” Turnquest said in the statement.

Earlier this month, the EU finance ministers said they had also decided to remove Bahrain, the Marshall Islands and St. Lucia, from an earlier list that had also included American Samoa, Guam, Namibia, Palau, Samoa and Trinidad and Tobago. The EU had earlier removed Barbados and Grenada from the list.

The EU finance ministers have also decided to add Anguilla, the British Virgin Islands, Dominica and Antigua and Barbuda to a so-called grey list of jurisdictions which do not respect EU anti-tax avoidance standards but have committed to change their practices.

The blacklist was set up in December, but Caribbean islands hit by hurricanes last year were given more time to adapt their tax practices to EU requests.

Caribbean Community (CARICOM) leaders who met in Haiti for the 29th inter-sessional summit earlier this month, called on their finance ministers and central bank governors of the region to meet “expeditiously” to consider new proposals as regional governments continue to react to decisions by Europe in listing some countries as tax havens.

In the statement, Turnquest said the Bahamas has fully cooperated with the CoCG on its compliance with new measures brought forward by the EU on tax matters, and explained the government is on track to meet the EU’s year-end deadline for compliance on certain tax matters.