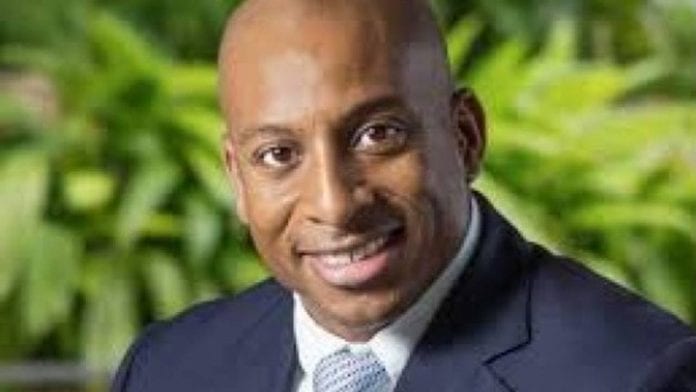 This weekend, the government of Antigua and Barbuda is to allow residents to return to the devastated island of Barbuda following the lifting of the mandatory evacuation order.

State of emergency will continue

Minister of Information Melford Nicholas made the announcement during a post Cabinet media briefing earlier this week. “The Cabinet has agreed to lift the mandatory evacuation order in Barbuda. This decision is separate and distinct from the state of emergency which still obtains in Barbuda. The underlying reason for lifting the mandatory evacuation order comes on the heel of the general state of improvement in the environment in Barbuda.”

Nicholas credited improvement on the island to the work done by teams from the Ministry of Health, PAHO and scores of Barbudans who partook in the cleanup efforts. It was also reported that the cleanup in Codrington was expected to be completed in three days once work continued daily.

According to the minister, a degree of vector control has been implemented through fogging and the treatment of surface waters and catchments to eradicate mosquitoes and larvae. “But I think most importantly, the ability of the remaining cleanup effort has been enhanced because the roadways have been pretty much cleared of debris …”

No potable water nor electricity

However, the minister cautioned that potable water and electricity for the public are yet to be restored.

A tank capable of holding some 100,000 gallons of potable water is to be shipped to Barbuda at the weekend while the parts for the reverse osmosis plant, damaged by Hurricane Irma have already been ordered, the minister said. He added that delivery could take a couple weeks. In the interim, a portable plant has been sourced from Trinidad and Tobago and is expected in a matter of days.

For more information on what’s happening in Barbuda, click the link below: