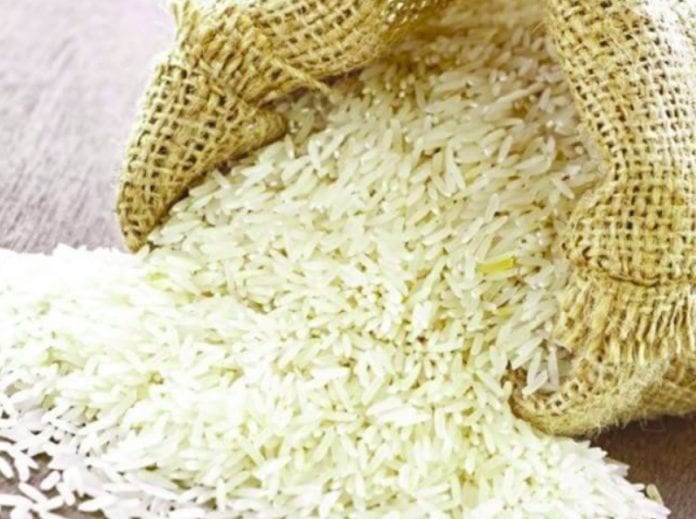 General Manager of the Guyana Rice Development Board (GRDB) Nizam Hassan has reported a 43 per cent increase in rice exports in the first half of the year.

The increase has so far earned the country US$111 million this year against the value of the export for the first half of 2017 which was US$77 million.

Hassan credited the increase to the determination of rice producers and millers to meet production targets and, more so, Guyana’s access to new markets, particularly in Latin America. 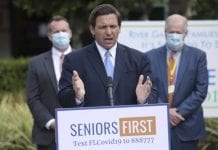