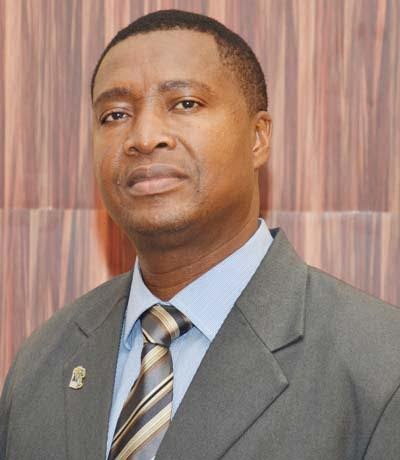 The Guyana Public Service Union (GPSU) has rejected an offer made by the David Granger administration for salary increases for public servants to be effective this year.

However, government representatives, said the government is doing its best to meet workers demand.

“The government has given an offer for 2017, again, it’s based on last year’s formula and, in fact, the government can only give an offer that the economy can afford at this point in time,” said Reginald Brotherson, the head of the Department of Public Service, who is leading the government’s negotiating team.

Brotherson said that the discussions, which commenced on September 26, were cordial, frank and open and that the government team has also agreed to start looking at allowances, particularly those allowances that have not been changed for almost three decades.

The two parties are expected to meet again next week, and Brotherson said that the government is hoping to have the negotiations concluded ahead of the presentation of the 2018 budget.