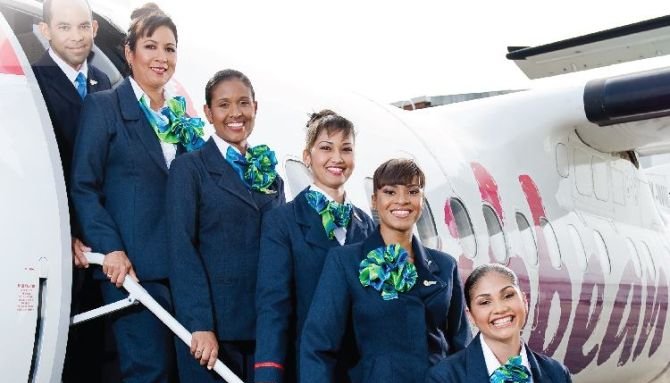 The Industrial Court on Wednesday issued a ruling enabling employees of Caribbean Airlines Limited (CAL), to join the Contractors and General Workers (CGWU).

The ruling, handed down by Industrial Court president Deborah Thomas-Felix, means that CGWU will be recognized by CAL as a majority union –   as the union has received the recognition of the court.

The union previously represented workers of the now defunct British West Indian Airways (BWIA) which was shut down and replaced by CAL in December 2006. The union will now be able to accept new members from CAL as well as former BWIA employees who claim outstanding benefits.

The union filed the action in the Industrial Court to recoup employment benefits former BWIA workers lost when the airline was restructured.

Some of them were rehired by CAL but have since retired.

In her ruling, Thomas-Felix rejected CAL’s evidence that CGWU could not be recognized as there was no collective agreement in place when the company was shut down.

She also said some elements of the previous collective bargaining agreement with BWIA would carry on to CAL as both companies were essentially the same.

“Despite insubstantial changes such as uniforms and paint on the aircraft, they are the same business. CAL has retained several unique features of BWIA including it flight codes and its Caribbean Beat in-flight magazine,” Thomas-Felix said.

However, CAL intends to appeal the court’s ruling and an application for a stay of the decision will be held on Monday.