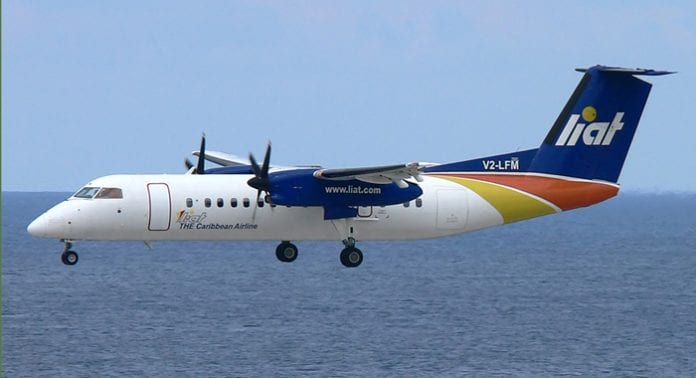 LIAT and Caribbean Airlines (CAL)  cancelled dozens of flights for Monday and Tuesday because of Tropical Storm Bret.

When the airlines first announced flight disruptions, the system had not yet been upgraded.

It subsequently announced flight cancellations and delays for both Monday and Tuesday.

CAL said affected customers travelling between today and Wednesday will be allowed to change or cancel their reservations without penalty, once they have a confirmed ticket issued before today, and the complete their travel by next Sunday.

Only eight LIAT flights have been affected.

However, the regional airline said there may be further disruptions to its schedule and any additional affected flights would be published in a subsequent advisory.

LIAT said passengers who have been affected will be allowed to rebook with the next two weeks with all change fees waived.