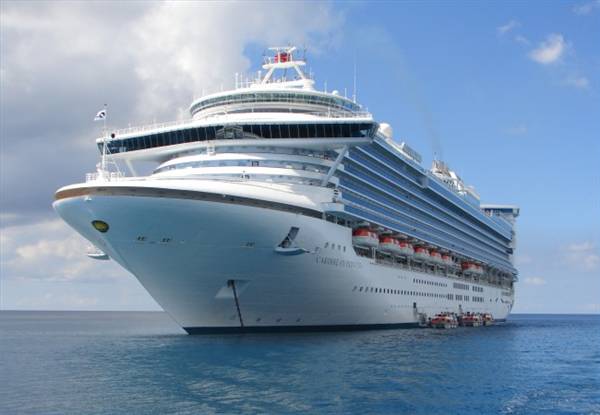 A ten year contract to help boost tourism and generate revenue has been signed between Royal Caribbean Cruises Ltd. and the Virgin Islands Port Authority.

The agreement, with the world’s second largest cruise line, requires the cruise company to pay port fees to berth at the Ann E. Abramson Marine Facility on St. Croix for the first time in more than a decade and guarantees a certain number of passengers visiting the territory.

“This is a major event,” Dowe said. “It is historic because the industry’s so fragile. Cruise ships are going to destinations they have never ventured to before. This is a guarantee of a certain number of passengers.”

The agreement gives Royal Caribbean guaranteed berthing privileges along the southern portion of the pier at the Austin “Babe” Monsanto Marine Facility in Crown Bay.

Dowe said it is a “contract that will benefit the entire territory – to include the merchants and restaurants, taxis, tour and excursion operators and the treasury of the U.S. Virgin Islands.”

The contract comes into effect on October 1, 2016, and is for a term of 10 years with a five-year option to renew.

The new passenger tariff requires cruise lines to pay US$13.40 for each passenger arriving on St. Thomas or St. John, an increase of US$2 per person at Port Authority terminals.

Royal Caribbean will now also pay a fee of US$5 per passenger visiting St. Croix.

The Port Authority has not charged such fees for the Abramson facility since 2002.

According to Dowe, the country is expected to earn in excess of US$1 million in new revenue from Royal Caribbean in the first year.

Royal Caribbean operates a fleet of seven ship classes. The Allure of the Seas and the Oasis of the Seas, which are the two largest cruise ships in the world, alternate weekly visits to Crown Bay, and can bring up to 6,296 passengers per visit. 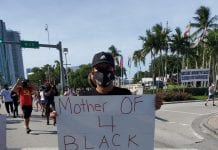 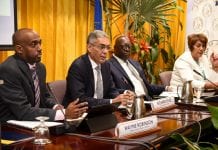 European Union Bars American Travelers from Visiting Due to COVID-19