The six-part video series, titled “Biz My Way,” encourages millennials to follow their passion in business and highlights millennial entrepreneurs from different professions ranging from technology to fashion and music.

My Brother’s Keeper is President’s Obama’s initiative to empower young people, particularly young men of color, to improve their life outcomes and overcome barriers to success. The MBK Millennial Entrepreneurs Champion initiative formally began in June 2015, when SBA Administrator Maria Contreras-Sweet charged Mike Muse with establishing partnerships and joint collaborations with American companies that would elevate awareness around entrepreneurship. Additionally, he was tasked with developing programming to unite millennials with industry experts in an effort to help shift various lifestyle categories of business in a more inclusive direction.

Shot documentary style, each entrepreneur reveals their paths to entrepreneurship. In the first video, Ty Hunter revealed his transition from working in the healthcare industry to fashion. Hunter speaks candidly about his personal brand, his successes, his fears and his work with Beyoncé. 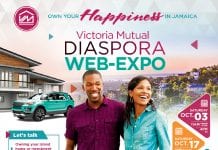 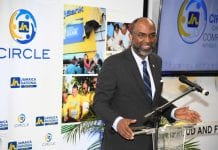 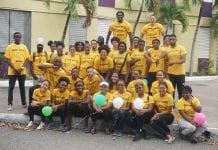