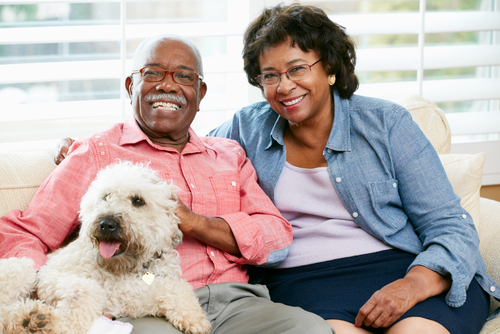 What’s retirement like? Is it the same for both genders? Women report more positive experiences in retirement than men, yet also say they are more likely to experience negative emotions, especially stress, according to a study conducted by MassMutual. These findings have implications for retirement planning, both financially and emotionally.

“Women often experience high levels of stress before retirement as they juggle both professional and family responsibilities,” says Elaine Sarsynski, executive vice president of MassMutual Retirement Services. “We are learning that the stress women feel often carries over into retirement, but we’re also hearing that women often make more of their retirement opportunities and experiences than men.”

One in five women (20 percent) is at least moderately stressed in retirement compared to 15 percent of men, the study finds.

But whether you’re a man or woman, saving for retirement contributes to positive emotions. Seventy-four 74 percent with a 401(k) or other savings plan say they are “extremely” or “quite a bit” happy compared to 68 percent who did not participate in a retirement plan.

“But people also tend to exaggerate expectations for retirement, especially women, partly because it’s difficult for many to envision what life in retirement will actually be like.” says Mathew Greenwald, president of Greenwald & Associates, whose firm conducted the study on behalf of MassMutual.

In the years before retirement, women have markedly higher expectations than men for enjoying the social aspects of retirement and somewhat lower expectations for their financial fortunes. During retirement, women report having less free time than men and yet are more likely to have new experiences, find more time for friends, and enjoy more opportunities. Men’s expectations tend to be more in line with their eventual experiences, which are typically less fulfilling than women, according to the study.

Sarsynski recommends that pre-retirees take steps to help themselves gain a more concrete understanding of what their lives may be like once they retire.

“Spend time with retirees to gain insights and better prepare both financially and emotionally for retirement,” Sarsynski says. “We also suggest that pre-retirees track all of their purchases, especially when on vacation or participating in activities they enjoy. That will help them better understand how costly, and therefore how feasible, the lifestyle they envision will actually be.”