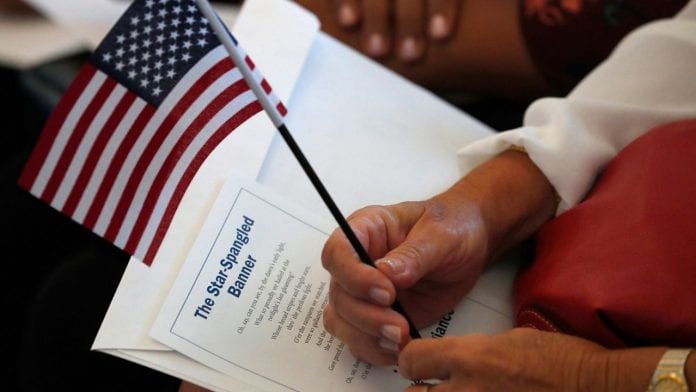 Its almost like a bad TV series that on, then gets cancelled, then it’s on again, off, then on……

Finally, following a long silence during which the Public Charge form disappeared from the USCIS website, it’s back, along with an announcement that the Public Charge rule is back in effect again and the form I-944 is required to be filed with all Residency applications.

The big difference is that with this abrupt change, immigrants will be allowed to file residency petitions without form I-944 until October 13th, and will simply receive a request from the USCIS, called request for evidence or (RFE)  to submit the form later. However, all residency petitions filed on October 14th or later without form I-944 will be automatically rejected.

For background, on February 24, 2020, a new Public Charge Rule went into effect, which required form I-944 to be filed by immigrants with all residency applications. The rule is highly controversial in that it allows government officials to deny residency to immigrants who they believe are likely to obtain public assistance in the future, by a set of criteria which factors in the age, health, education, English proficiency and financial resources of each applicant.

Numerous lawsuits were filed in efforts to stop the rule from being implemented, which resulted in a ruling by a federal court on July 29th, which prevented the government from applying the rule during the pandemic. The Trump administration appealed and won the argument in a higher federal court decision issued on August 12th.

However, since that time, form I-944 was removed from the  USCIS website and the agency kept silent about its intentions to reimpose it, until the recent surprise announcement on September 22, 2020.

The good news is that residency applications being filed now before the USCIS Filing Fees increase deadline on October 2nd can proceed to be filed without the form and will be allowed to submit it once the USCIS sends a request. Read the new USCIS Public Charge announcement by visiting the enewsletter site at: www.americanimmigrationcentral.com