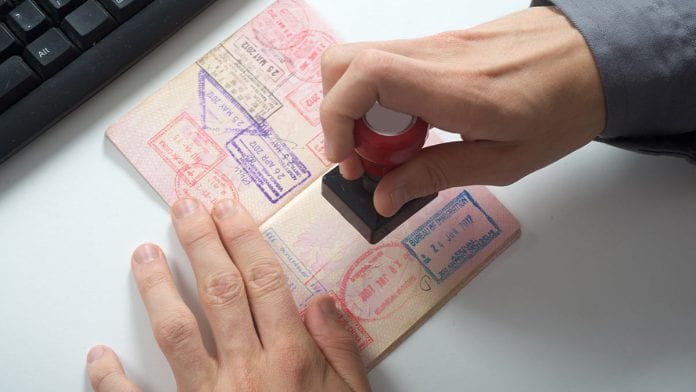 WASHINGTON, D. C. – An I-94 is a small slip of paper, which until 2013, was issued to all international visitors and visa holders entering the U.S.

Officially called the Arrival/Departure card, the I-94 contained the date of entry into the U.S. as well as the date by which the individual must depart from the U.S.

Often, individuals do not understand how important this little card is until it is too late. In order to change immigration status inside the U.S. to any other immigrant or non-immigrant visa status, immigration regulations require that a copy of the I-94 be included with the application to establish eligibility.

If you entered the U.S. before 2013, you can’t download your Arrival/Departure record online and must instead obtain it at your port of entry. If your I-94 card is lost, stolen or seriously damaged, you can apply to replace it by filing Form I-102, Application for Replacement/Initial Arrival-Departure Document.

The USCIS filing fee is $445 and it generally takes about 60 -120 days or more to receive the I-94 replacement card in the mail.

Under a new electronic I-94 system implemented in 2013, international visitors are no longer issued paper I-94 cards upon entry into the U.S. Instead, individuals are provided with instructions on accessing their I-94 records online and printing the I-94 card out from the U.S. Customs and Border Protection (CBP) agency.