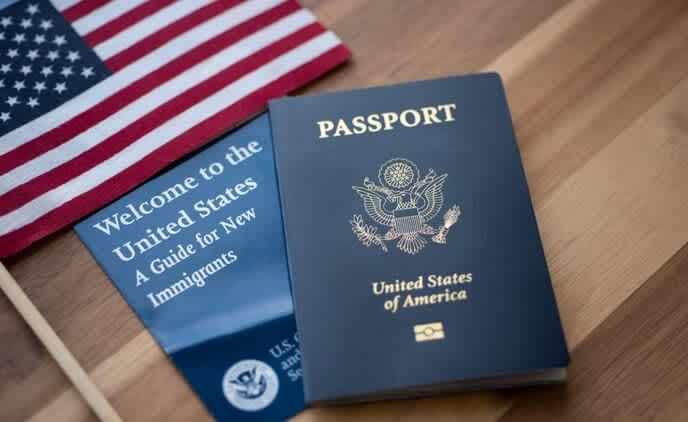 As long expected, the Trump administration has finally released  H-1B regulatory changes which will make it much more difficult for professional foreign workers to obtain work visas in the U.S.

The rules will immediately increase the minimum wage levels which U.S. employers must pay foreign workers for both H-1B work visas and green cards and will eventually restrict the types of jobs eligible under the program by narrowing the definition of “specialty occupation.”

Called: Strengthening Wage Protections for the Temporary and Permanent Employment of Certain Aliens in the United States’ as proposed by the DOL and ‘Strengthening the H-1B Nonimmigrant Visa Classification Program’ proposed by the DHS, both rules aim to reduce the number of H-1B work visas issued to foreign nationals each year in order to preserve jobs for American workers.

However, many studies have shown that immigrant workers and immigrant entrepreneurs actually create millions of jobs for U.S. workers each year.

For background, each year there are some  85,000 H-1B work visas available to foreign nationals with Bachelor’s degrees and above, who are offered a job by a U.S. company in a “specialty occupation”, which generally requires at least a bachelor’s degree in a specific field in order to qualify.

Since Trump took office in 2017, the denial rate for H-1B visas has more than doubled, with nearly every application receiving a Request For Evidence, requiring extensive documentation to demonstrate eligibility.

Increasingly, H-1B denials have been based upon the premise that if a position offered to the foreign worker does not require a specific Bachelor’s degree field, as determined by the Department of Labor’s Occupational Outlook Handbook, then the occupation does not qualify as a specialty occupation for issuance of an H-1B work visa.

The new rules also limit the validity of H-1B visas at third-party worksites to one year for workers employed by staffing companies. Experts believe that multiple lawsuits will be filed to stop the new rules from going into effect, however none have been filed as of the date of this publication, stay tuned….