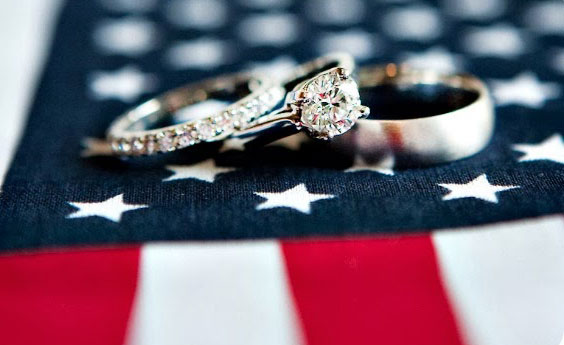 Marriage residency cases can be very challenging, especially for couples who have not planned the immigration process well and properly documented their marital life together.

This includes couples who live with family members, those who don’t have a joint bank account that they regularly use, and those who don’t bring documents to the residency interview to prove that they live together as a married couple.

For most marriage interviews, the USCIS officer has the couple take an oath swearing to tell the truth, and then proceeds to verify official documentation including driver’s licenses, passports, birth certificates, marriage certificate, and divorce certificate. Following that, the interviewer may ask the couple questions regarding their initial meeting, how long they dated prior to marriage, who proposed, whether they had a wedding ceremony, who attended the wedding, where did they buy the wedding rings, and so on.

The aim is for the officer to observe how the couple answers and interacts to get a feeling of whether the marriage seems real or not.

When the officer asks to see the couple’s marital documentation to prove they live together, many couples fall short and make the process so much more complicated than it needs to be.

Certain documents and lack thereof are red flags to a trained officer, including when a couple lives with relatives, does not have utility bills in either of their names, does not share a joint bank account, does not have a driver’s license with the current marital address on it, and does not have joint auto insurance.

In cases where a couple seems nervous, does not answer the questions naturally and fails to bring substantive marital documentation, many officers will not approve the case. Instead, they will send the couple a notice requesting them to provide additional documentation.

If the couple provides some documents but not enough, the officer can reschedule them to return to the USCIS at a later date for a follow-up interview. During that next interview, when an officer suspects the marriage is fraudulent, he or she may simply take the US citizen spouse in to the office for questioning, tell the citizen spouse if the marriage is fake he or she will need to withdraw the spousal application, and not to tell the immigrant spouse about the withdrawal. In many cases, if the marriage is not real, the citizen will withdraw the case and later the immigrant spouse will receive a denial in the mail, then later a Notice To Appear (NTA) for deportation.

When a couple has little documentation but continues to assert the marriage is genuine, the USCIS officer can conduct separate interviews with each spouse in order to determine if there are any inconsistencies in their statements. These interviews can be quite intense and include very detailed questions about the couple’s life together, and those who do not live together are likely to provide contradictory answers.

The best advice for couples is to avoid the nightmare of multiple marital interviews in the first place, by taking steps from the beginning of their immigration process, which will make their journey much smoother and successful. 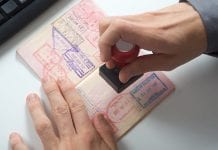 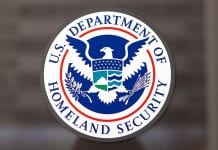