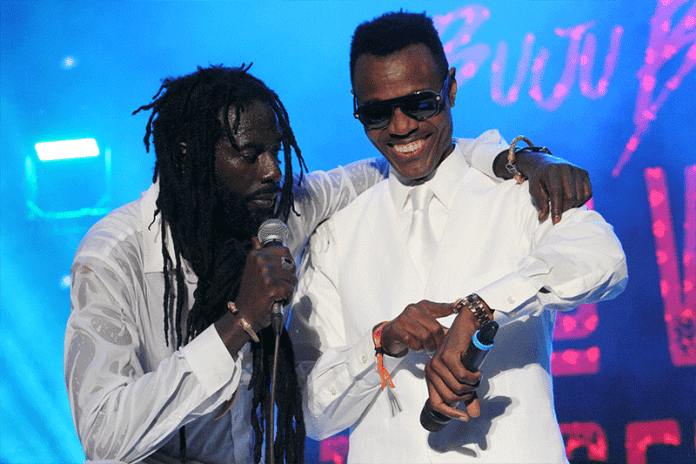 HAMILTON, Bermuda, CMC – Jamaican reggae artist Wayne Wonder has pulled out from a weekend concert in which he was due to appear alongside Grammy-award winning artist, Buju Banton, the organizers said announced today.

They said 47-year-old Wayne Wonder was no longer on the United Festival bill at the National Sports Centre on August 17, that is expected to attract up to 8,000 fans “due to circumstances beyond their control”.

They added his inability to perform was caused by “an external conflict that has nothing to do with the Unity Festival organizers”.

A spokesman has since apologized but said all the other acts were on schedule to give “an amazing show full of additional surprises”.

Wayne Wonder, whose real name is Von Wayne Charles, confirmed his withdrawal in a social media post addressed to “all my Bermuda fans” and said the cancellation was beyond his control.

Buju Banton, 46, last appeared in Bermuda around 12 years ago.

Earlier this month, another Jamaican reggae singer, Vershon, was embroiled in a row after his publicist initially claimed the artist had been denied entry to Bermuda as a tourist when he arrived in the island following the last-minute cancellation of a show at Dockyard in which he was due to appear.

National Security Minister Wayne Caines said Vershon, whose real name is Kemar Vershawn Brown, had never applied for a work permit and had never set foot in the island.

Vershon later conceded he was in New York when he discovered the show had been canceled and flew home to Jamaica.

He first asked, according to his publicist,  Shuzzr, for an apology, but in turn, apologized to the government and people of Bermuda for the “erroneous” statement put out on his behalf.