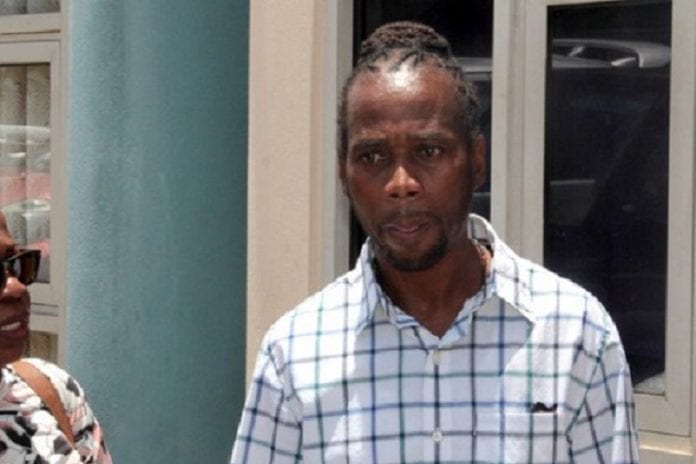 US based singer who threatened to kill PM permitted to leave

A US-based calypsonian who was arrested at the E.T. Joshua Airport earlier this year and charged with making threats to kill Prime Minister Dr.  Gonsalves, is now free to leave St. Vincent and the Grenadines, although the charge has not been disposed of in the court.

Chief Magistrate Rechanne Browne-Matthias Monday reviewed the bail conditions for the singer, Paul “I-Madd” Scrubb, after the prosecution told the Serious Offences Court they were not ready to proceed — after a three-month adjournment.

The prosecution alleges that Scrubb between December 9 and 31, 2015, “maliciously sent or uttered threats to kill” Gonsalves as well as his “whole damn family”.

He is also charged of uttering “seditious words” to kill the prime minister and his family.

When Scrubb appeared in court on July 25, he was not required to plead to the indictable charges and was granted EC$25,000 bail. He was also ordered to report to the police twice weekly and had to surrender all travel documents and obtain the permission of the court to leave the country. Stop notices were also placed at all ports of entry and exit and the preliminary inquiry was set for October 31.

But when the case was called on Monday, the prosecution told the court that they were not ready to proceed and requested a further adjournment.

The matter has been adjourned to January 26, next year.