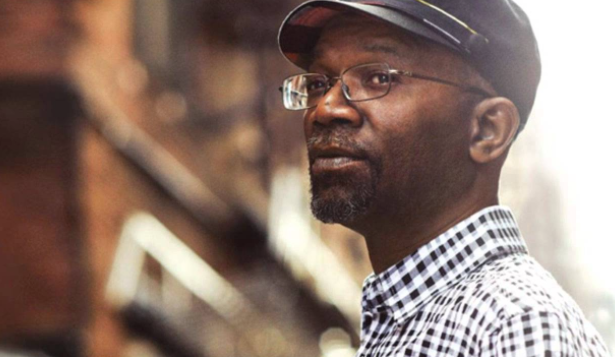 Jamaican reggae singer Beres Hammond’s soulful voice has made him a major figure in the lover’s rock movement. Check out the National Weekly’s 5 best songs the entertainer has to offer:

While Beres’ lyrics are essentially the same on these two tunes, it’s not just the appearance of Buju Banton that makes them different. The Buju tune “A Little More Time” is the better known of the two but engineer Steven Stanley’s mix on Beres’ “My Wish” gives that version an ethereal, eerie and haunting quality that sets it apart from other tunes on the ubiquitous Tonight riddim.

Known as a romantic balladeer, Hammond delivers a smooth “lover’s rock” on this 2001 hit.

What One Dance Can Do

Written and produced by Willie Lindo, What One Dance Can Do finally broke Hammond in the dancehall/reggae market. He has been one of the genre’s top acts since.

Beres signed with Penthouse Records in 1990 and recorded the dancehall smash “Tempted to Touch”, with producer Donovan Germain. This is perhaps his best known song in the United States and United Kingdom, and set the foundation for the hits “Is This a Sign” and “Respect to You Baby” on the 1992 Love Affair album.
Putting up a resistance
In the wake of Hurricane Gilbert, Hammond returned to Jamaica and recorded the tougher Putting Up Resistance with producer Tappa Zukie, which was released in 1989 and spawned a significant hit in the title track and a popular follow-up in “Strange”.