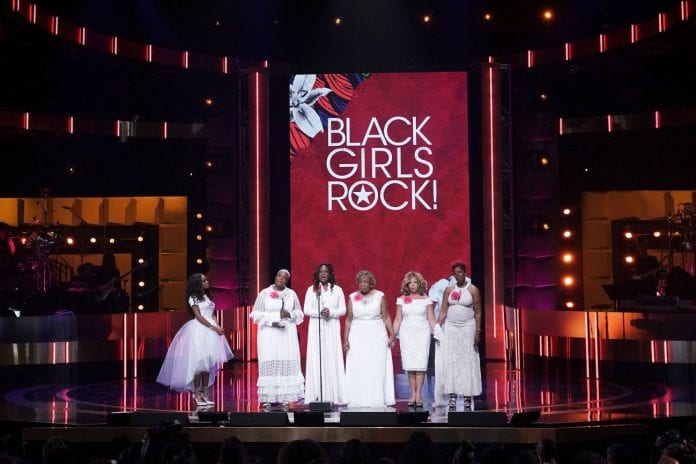 MIAMI ⁠— On Sunday, September 8, BLACK GIRLS ROCK! presented the Mothers of the Movement — women whose children were killed by gun violence or a police officer — with the 2019 Community Change Agent Award on BET. Sybrina Fulton, Gwen Carr, Congresswoman Lucy McBath, Maria Hamilton and Cleopatra Pendleton-Cowley were in attendance to accept the award.

“I am honored to receive this recognition from BLACK GIRLS ROCK!, an incredible organization focused on inspiring and empowering women of color,” said Sybrina Fulton, mother of Trayvon Martin and candidate for Miami-Dade Commissioner. “Each of us have a responsibility to fight for justice and the positive social change we want to see in this country, and I look forward to continuing this fight alongside my fellow Mothers.”

A Miami Gardens native and lifelong resident, Sybrina Fulton is an active member of the community who has dedicated her adult life to public service, empowering women, and fighting for positive social change.

Following the death of her 17-year-old son, Trayvon Martin, Sybrina turned her heartbreak into action by advocating for families and concerned citizens across the country. Through her work with the Trayvon Martin Foundation, Sybrina has helped grieving mothers, mentored young people, and become a leading voice on the need to end senseless gun violence.

A graduate of Florida Memorial University, Sybrina has worked in Miami-Dade government for over 20 years, experience that gives her a ground-level understanding of the role county government plays in people’s daily lives. Sybrina is a member of Antioch Missionary Baptist Church in Miami Gardens.

Sybrina is running for Miami-Dade County Commissioner, District I, to give all Miami-Dade families a voice and make sure no part of her community is left behind. From public safety and transportation, to housing affordability and access to good-paying jobs, she is ready to take on these fights to improve the quality of life for all who call Miami-Dade home.