Skillibeng to Perform at Planet Afropunk in Miami 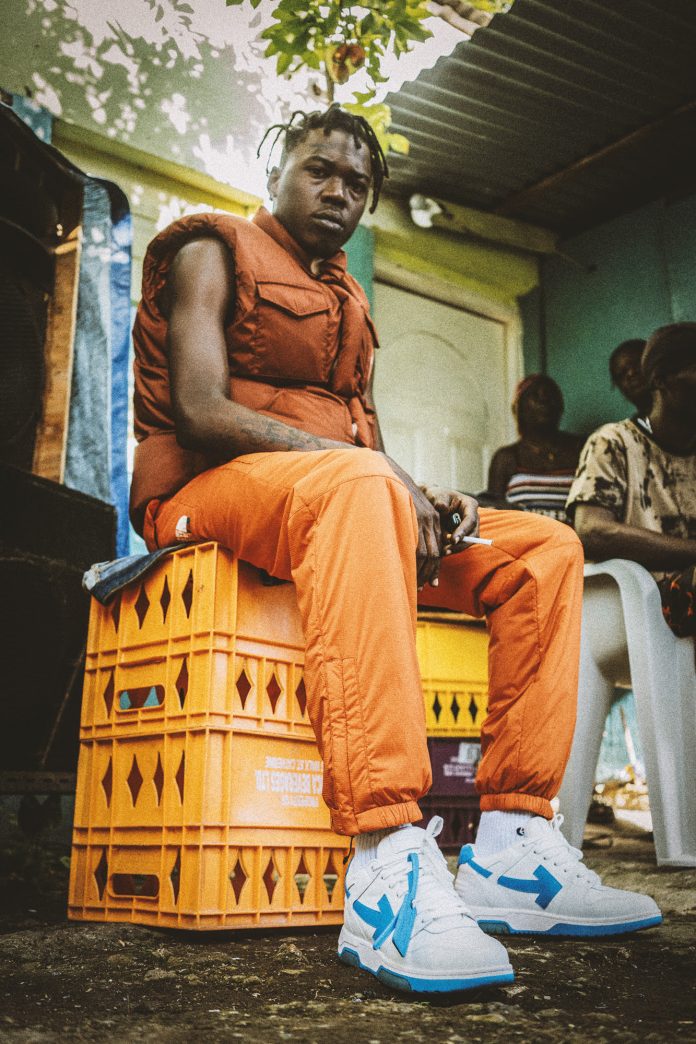 Jamaican dancehall artiste, Skillibeng is set to perform at Planet Afropunk in Miami. This will be Skillibeng’s first official performance in the US since his big break.

Skillibeng is one of Jamaica’s hottest artistes and is loved by the hardcore dancehall audience. In 2019 he released his breakout single Brik Pan Brik and has been an unstoppable force ever since.

The 25-year-old’s relentless ambition and talent have garnered him a strong fan base across the globe with fans such as Drake and Bobby Shmurda just to name a few.

Skillibeng has managed to bridge the gap between trap and dancehall that has given him the ability to capture audiences worldwide with his unique sound, which has led to the remix of his song Crocodile Teeth by female rapper Nicki Minaj.

It comes as no surprise that Skillibeng will perform at Planet Afropunk in Miami. The artiste has had several successful singles and has released three albums since 2020.

Afropunk’s latest endeavor promises to be a multicultural experience that further expands on their mission of the empowerment and advancement of Black voices through music, art, community, and commerce.

Planet Afropunk Live Miami will be held at the Urbans in Miami’s historic Overtown neighborhood. The Afropunk Festival is an annual arts festival that includes live music, film, fashion, and art produced by Black artists. The festival made its debut at the Brooklyn Academy of Music in 2005 and has expanded to other parts of the world.

While the festival began with a mission to explore black-produced punk music, over the years it has expanded well beyond that to include hip-hop, R&B, rock, soul, and electronic sounds. Acts like Grace Jones, Bad Brains, D’Angelo, Lauryn Hill, Erykah Badu, Sharon Jones, Lenny Kravitz, and Solange Knowles have performed at Afropunk’s events.

The festival is also firmly rooted in activism, often pushing discussions of politics and race.