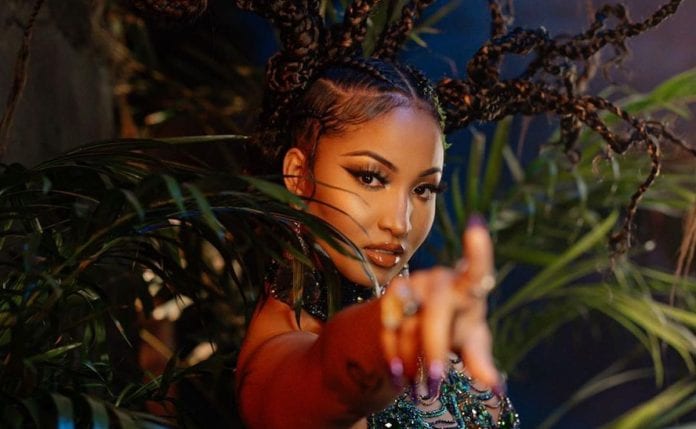 Dancehall artiste Shenseea is back with new music following a seven-month hiatus.

The artiste, who recently switched management, premiered Run Run on Thursday, July 15, the first single from her upcoming debut album set for release this year.

The official music video for Run Run also debuted on streaming service YouTube, making Shenseea a trending topic on Twitter all weekend having garnered over 1.5 million views in 24 hours.