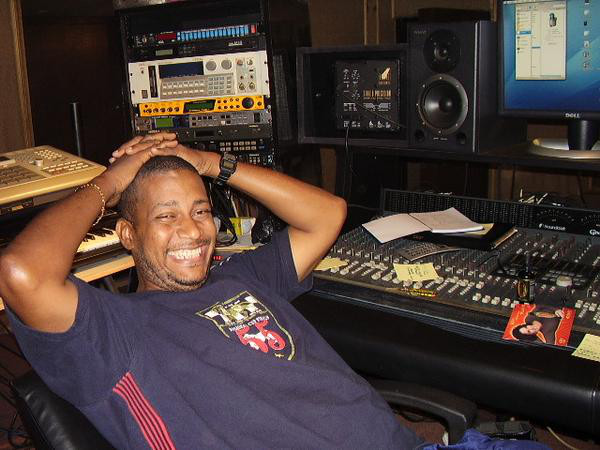 Renowned Jamaican music and audio engineer, Barry O’Hare, died at the University Hospital of the West Indies (UHWI) in St Andrew on Saturday morning. He was 56.

News reports state that O’Hare had tested positive for COVID-19 on Thursday, and was being treated at the medical facility. A lifetime friend of O’Hare shared with The Jamaican Observer that O’Hare had an underlying medical condition that may have led to his untimely passing.

Throughout his career, O’Hare has worked with many top local artistes, including Third World, Steel Pulse, Burning Spear and Shaggy.

O’Hare was notably the engineer for Spear’s Grammy-winning album ‘Calling Rastafari’ in 2000.

Tributes to the engineer came from several entertainers, including reggae singer Tanya Stephens who shared a video clip of her in studio with O’Hare.

Shaggy tributed O’Hare in a post on Instagram calling him a lifelong friend. “Woke up today to some sad news,” Shaggy wrote. “Lost our dear brother @barry_ohare_jamaica. Barry was my engineer’ and a great guy, he was instrumental in helping to establish shaggy and friends especially on the technical side and engineered a lot of the shows, we toured together for years, he made us sound great night after nights. Thank you for your friendship your talent and love! Rest well my brother R.I.P. condolences to his family.”