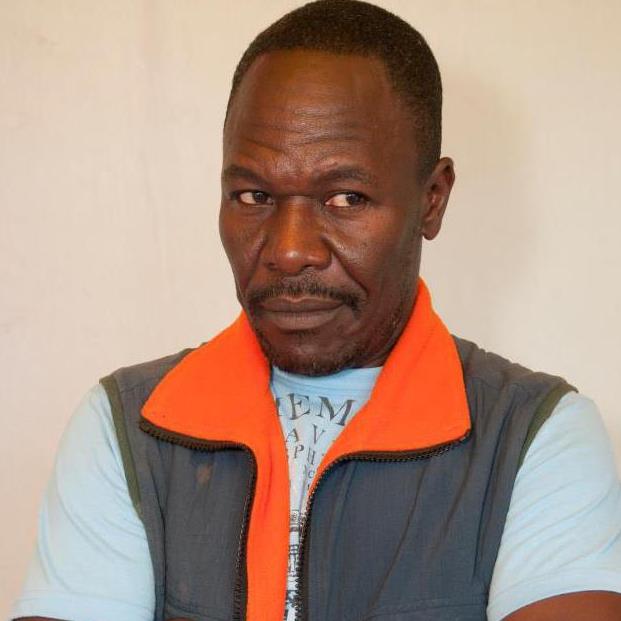 The Jamaican entertainment fraternity has been plunged into mourning, following the passing of long-time actor Clive Duncan.

The veteran actor reportedly died on Thursday morning following a battle with cancer.

Duncan was born in Esher, St Mary, and later moved to Kingston, where his acting career flourished.

His distinguished career as an actor developed with his performances in several pantomimes.

He rose to national prominence in the role as Drapus Upton in the local JBC (Jamaica Broadcasting Corporation) TV series, Lime Tree Lane, which was televised between 1988 and 1997.

In addition to Upton, the series revolved around the lives of a number of other popular characters, including Lucretia Upton, aka ‘Miss Uptown’, Johnny, Sammy, Miss Zella, Maas Gussie, Donald and Bubbles. The show caught the attention of many families at the time, due mainly to its focus on core Jamaican values.

Following his stint in one of the longest-running series on daytime television nationally, Duncan moved on to the Jamaican-based soap opera, Royal Palm Estate, where he played the role of chef, Monsieur Gene Perrot.

One of Duncan’s final appearances on local television was in the series, Joint Tenants, where he played the role as the ‘miserable’ landlord, Mr Paper.

Several individuals took to various social media platforms to express their condolences to his friends and family members.

She tweeted, “Ah sah… theatre loses another veteran. Clive Duncan, known to many as ‘Mas Drapus’ on Lime Tree Lane, has transitioned. He was ailing for some time. We will miss his immense talent, but most of all his warm and generous spirit. Sleep well Clive.”