Campbell who was originally born in Kingston, Jamaica was involved in the record production business since the 1960s returning to Jamaica in the 1970s from residing in England. He was producing hits for artists like The Itals and Joy White on the Joe Frazier and Spiderman labels. Some of the more memorable hits he produced were dancehall gems like ‘Over Me” by Yellowman and “Tribal War” by Lone Ranger.

He also produced many hits for Jamaican and South Floridian music legend Freddie McGregor. These hits included “Uncle Sam,” and “What You Gonna Do”. One of three cuts produced by Campbell on McGregor’s recent album, “True To My Roots” is another well-known reggae hit. In a tribute to Campbell, McGregor referred to him as a “true producer.”

Although he was ailing, Campbell was involved in the production of a new album, “I Am, I Said” for Mikey Spice, another popular Jamaican singer. Campbell’s daughter Michelle said her father took a turn for the last two weeks, and although he fought the disease all these years he eventually succumbed it.

An indication of the influence that Campbell had on Jamaican music and musicians is an overview of his productions and artists including Reggae Chart topping hits like: “Jah Glory”, and “Kindness for Weakness” by Glen Washington; “Back in The Days”, Marcia Griffith; “My Girl Dis”, Maxi Priest and Ritchie Stephens; and George Nooks “Much Love.”

Campbell is survived by four children and seven grandchildren. 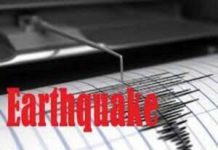 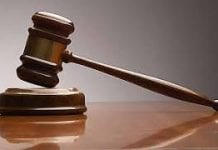 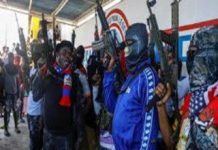 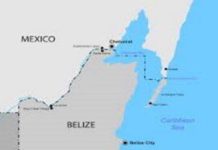 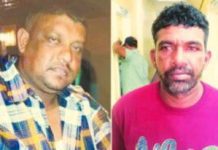 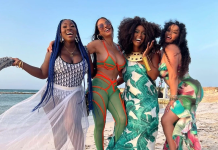 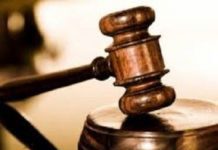