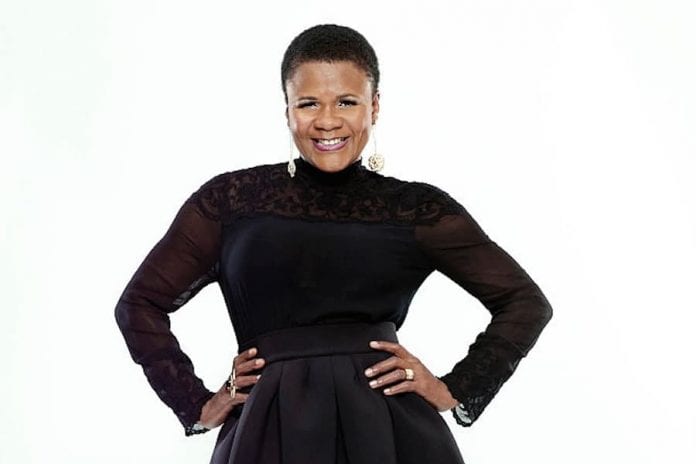 Marion Hall, formerly Lady Saw, has pushed the release of her gospel album ‘When God Speaks’ to July 22. Hall said the release which was set for last Friday ran into a few printing issues but fans can pre-order it now.

“I know the fans are waiting on this one, but they can go ahead and pre-order,” she told the Observer.

The album contains a mixture of reggae, soca and soul music, with the track list including You Are Worthy, Room in My House, and I Had Jesus. Hall said she is hoping that listeners of her album will receive comfort and inspiration from each track to know that God heals and forgives.

“I have transformed from being a Saul to a Paul. I want everyone to know that a person can never be too unclean for God to cleanse them. I am hoping that this album will transformed a lot of lives,” she said.

Hall was invited to perform at the 3rd Annual Caribbean & African International Leadership Conference & Awards Gala in Washington DC on June 22nd. In addition to a performance alongside Soca star Machel Montano, she was given the honor to introduce King Adeyeye Ogunwusi of Nigeria and His Royal Majesty, Dr Kingsley Fletcher, founding pastor of Life International.