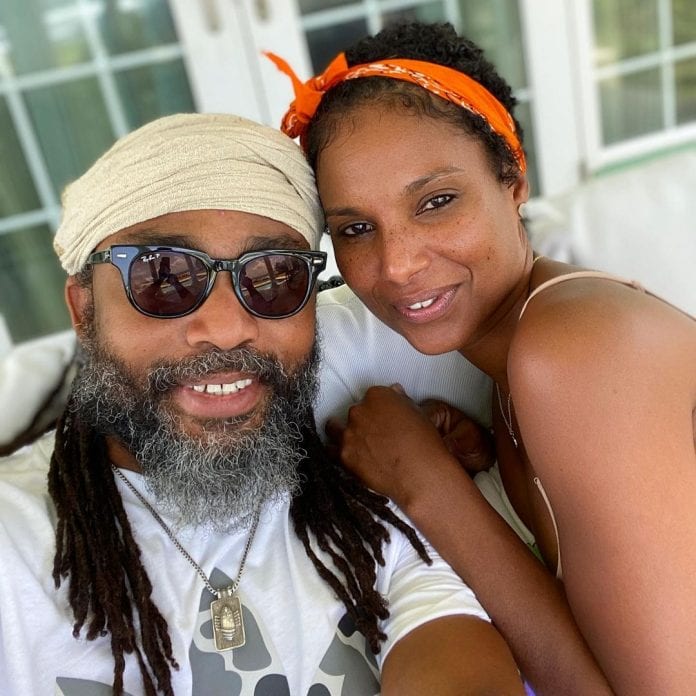 Soca superstar Machel Montano is celebrating his one-year anniversary with a new album aptly entitled The Wedding Album which dropped on Friday, March 19.

According to the Trinidad and Tobago artist, “This album is a dedication to my wife and the wonderful partnership we share and which we celebrate physically, spiritually, and culturally. These songs translate the feelings we experience when we meet, the love when we dance and share space, as well as the joy we find when we are together.”

Soca—an acronym for the “soul of calypso” was invented in Montano’s home country, and is one of the biggest, most celebrated genres of Caribbean music. Montano is arguably one of the most popular soca artists and is known for his high-energy performances. This album, however, is a collection of slow grooves for easy listening and dancing with the message of love throughout.

Executive produced by Machel Mantano and Che Kothari. The Wedding Album features artists such as Teddy Riley, Afro B, Vybz Kartel, Stacy Barthe, Voice, DJ Tunez, just to name a few. The star-studded album is a masterpiece packaged with love and unity.

“These songs venture from Dancehall to R&B to Afrobeat, all infused with that sweet Soca. I am grateful for the opportunity to work with the artists I’ve collaborated with. It’s an honor to sing side by side with such highly rated creatives whom I look up to and I’m a big fan of,” says Machel Montano.