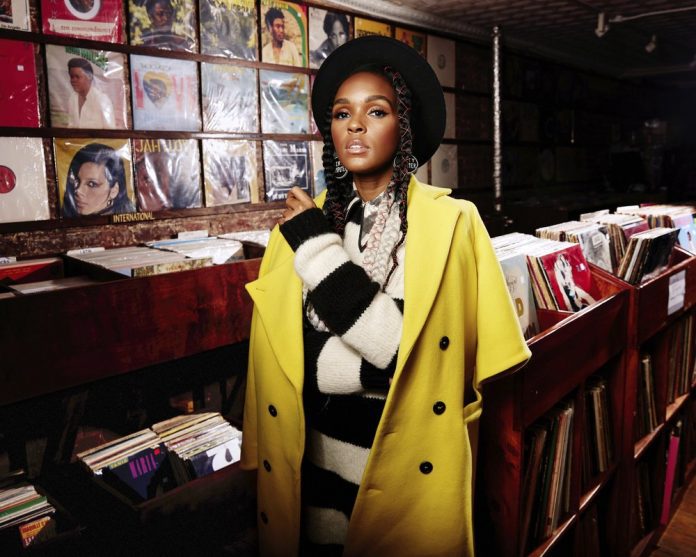 The song’s jerking lyrics honor the lives of black women across America who have senselessly lost their lives to racial police brutality.

The seventeen-minute and forty two-second long illustrational video and song is a result of her partnership with the African American Policy Forum (AAPF) and Center for Intersectionality and Social Policy Studies (CISPS), who have set out to raise awareness since 2014, and provide funding for the families of the unsung black women who lost their lives.

Founder of the AAPF, Dr. Kimberley Crenshaw, gave a statement saying that: “We are honored that Ms. Monáe and so many artists have lent their voices to reverse what we’ve called the ‘loss of the loss.'”

Popular superstars Alicia Keys, Beyonce, Chloe and Halle, Zoe Kravitz and a host of other influential figures have all contributed vocally, alongside Monae for the monumental production.