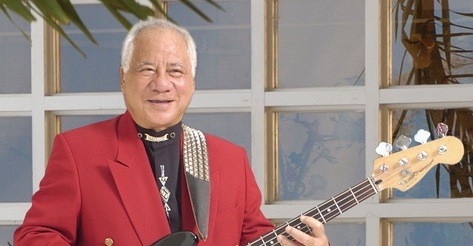 On October 16th, Jamaican soca legend Byron Lee was honoured at the first New York Hakka Conference held at the Museum of Chinese in Association (MoCA). Lee is the first recipient of an award from this Chapter and Lee’s daughter, Julianne Lee accepted the award on his behalf.

Byron Lee’s work and contribution has been immense and has been celebrated on numerous occasions. As such, he has received many accolades acknowledging his work and impact.

He was previously awarded in Toronto in 2008 by another Chapter of the organization. Lee was selected, as he is the first Chinese with West Indian roots to have made headway into the US and the music industry.

Starting a Mento and Calypso group in high school, Lee grew this group into a big dance band, the Dragonaires, which held sway over four decades in Jamaica and the Caribbean, as well as in the diaspora cities of London, Miami, New York, Toronto. From Ska to Rock-steady to Reggae and Soca, Mambo and Cha-cha-cha, Lee reproduced the international signature music of the Caribbean.

The late Hon. Byron Lee O.J., C.D., died in November of 2008 but his music still resonates with the world and his legacy still lives on. 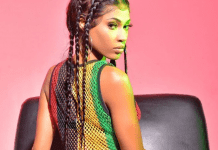