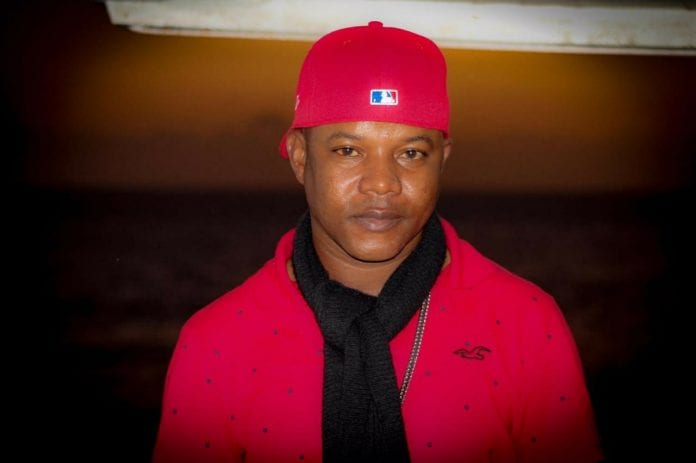 KINGSTON, Jamaica – Singer Terry Linen, whose interpretations of songs by R Kelly and Whitney Houston made him a dancehall star, has taken a different path in the last year. After hitting the charts in late 2019 with the inspirational No Longer A Slave, he returns with Goodness of God.

Released in February by Tad’s International Record, Goodness of God is co-produced by Terry Linen and Steve Wright. It was originally done by American gospel singer Jenn Johnson.

“This is indeed a new phase for I man Terry Linen, honestly speaking. In life no man is perfect, but I always pray to the Almighty God to direct me each and everyday,” said Terry Linen.

No Longer A Slave is a cover of a song originally done by American husband-and-wife gospel act, Jonathan David and Melissa Helser. The reggae version was popular in Jamaica where there is a big gospel market.

While he is known for covers of R Kelly’s Storm is Over and Your Love is my Love by Whitney Houston, Terry Linen says gospel music has always been close to his heart. He grew up listening to Christian songs as a boy in St. Elizabeth, a rural parish considered Jamaica’s breadbasket.

The singer recalls becoming emotional while listening to No Longer Slaves with his girlfriend. He decided to put his spin on it with drummer Kirk Bennett and keyboardist Paul Crossdale, two of Jamaica’s top musicians.

“I gave them my ideas of how I wanted it rock. Then I took it to Tad’s who send it to the world on all media platforms. It’s just God all the way answering my prayers and putting the right people in my circle,” said Terry Linen.

Born Kiplin Simpson, Terry Linen has been recording since the early 1990s. Couldn’t be The Girl For Me and The World’s Greatest (another R Kelly original) were also hits for him.