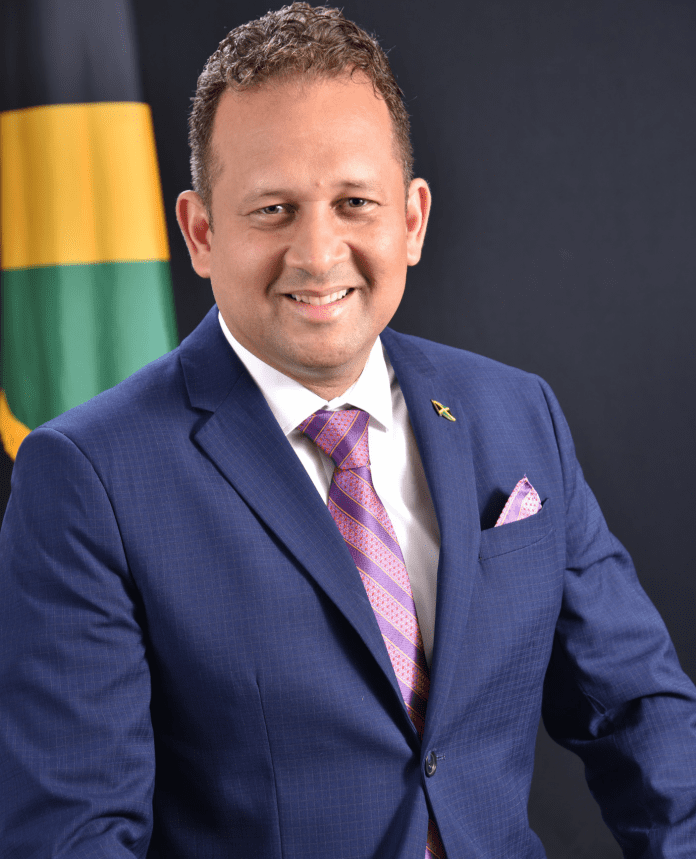 Jamaica’s Consulate General in Miami and the Louise Bennett-Coverley Heritage Council have awarded a scholarship for a student to attend the Reggae Studies Unit at The University of the West Indies (UWI), Mona Campus.

Oliver Mair, Jamaica’s consul general to Miami, said details of the scholarship are not yet available, but talks between the consular office and the UWI are advanced.

Partial funding for the scholarship is derived from sponsors for Reggae Strong Celebration, a concert held in South Florida during February to celebrate Reggae Month.

Launched in South Florida 14 years ago, the Louise Bennett-Coverley Heritage Council’s primary objective is to help preserve the legacy of the legendary folklorist who died in 2006.

An initiative of Professor Carolyn Cooper, the Reggae Studies Unit was officially launched in 1994 to, among other things, “increase reggae-related research and teaching in diverse areas such as film studies, musicology and dance in the Faculty of Humanities.”

Mair said he was proud to add the Celebration to Jamaica’s annual Reggae Month calendar, as it highlights the strength of the music in the Diaspora.

Shervington, known for classic songs like ”Dat,” “Your Honour” and “Ram Goat Liver,” was one of three persons who received a Lifetime Achievement Award at the show. The other awardees were drummers Paul Douglas of The Maytals, and Desmond Gaynor of Sagittarius Band.