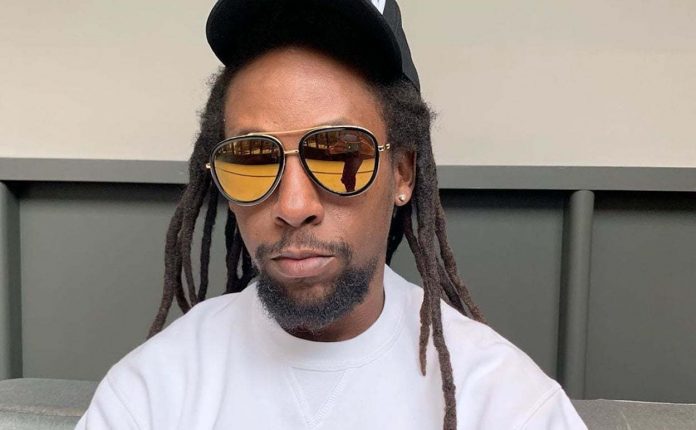 Reggae Singer Jah Cure will remain behind bars in Amsterdam for another week after allegedly stabbing an event promoter during a brawl in the city.

On October 1, a 45-year-old event promoter later identified as Nicardo ‘Papa’ Blake was stabbed in the abdomen by a man, at Dam Square, the City center of Amsterdam. Though dutch police have remained tight-lipped about the suspect, he was later identified as Jah Cure.

On October 18, the last of the fourteen days, Jah Cure appeared in the Council Chamber, where the public prosecutor made a request for a further ninety days in remand. It was decided that his remand will be extended until Monday, October 25.

No date is known or if there will be a trial.

Until then, celebrity supporters to the likes of Wyclef Jean, Eek-A-Mouse and his fans across the world eagerly await the singer’s fate.