Freddie McGregor and Marcia Griffiths performing next week in Lauderhill 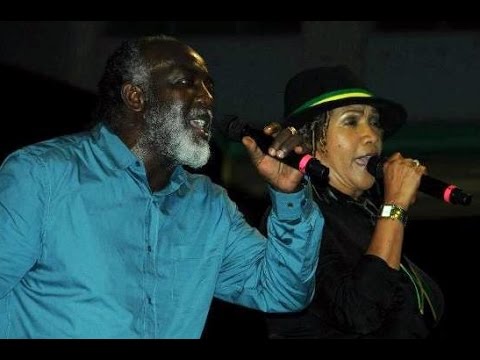 The City of Lauderhill presents Freddie McGregor, O.D. and Marcia Griffiths, O.D. in concert on Saturday, June 29, 2019, at 7pm at the Lauderhill Performing Arts Center.

Internationally acclaimed, Grammy nominated singer, Freddie McGregor, O.D., has made significant contributions to Reggae music since its inception. His undeniable vocal availability boasts hits like, “Push Come To Shove,” “Africa Here I Come,” “I was Born A Winner,” “Guantanamera,” his chart-topping hits, “Big Ship,” ” Lock Dem Down,” and “Bangarang,” and American soul classics like, “Just Don’t Want to Be Lonely,” and “Can I Change My Mind.” With his profound natural talent, influenced by legends Stevie Wonder, Bob Marley, Alton Ellis, Ken Boothe, Bob Andy and many others, Freddie finessed his craft to become one of reggae’s greatest singers of all time! Be at the LPAC, as he performs his chart-topping hits!

Marcia Griffiths is The Empress of Reggae Music, the Most Honorable Marcia Griffiths, O.D., First Lady of Songs, Female Vocalist Supreme. In a career spanning 40 years to date and still going strong, she hits high points internationally as a soloist and as a duo with Bob Andy, as “Bob and Marcia”. She has toured the world as a member of the I-Threes with Bob Marley and the Wailers. She hit the Billboard chart with “Electric Boogie Song” and created a world class dance, the Electric Slide. Since, she has performed all over the world and is known as “one of the most influential artists ever to come out of Jamaica,” and now is your chance to see her live in your city – as she performs her hits “All My Life,” “Love Is Automatic,” “Live On,” “Dreamland,” and more!