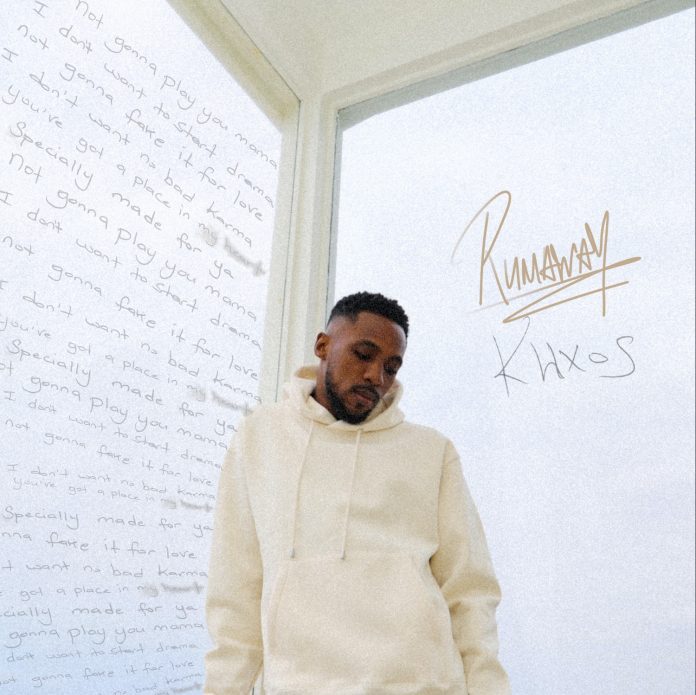 The Yannick Reid-directed music video premiered via his Youtube channel on July 28.

Known for his sexy dancehall songs directed at the ladies, KHXOS, pronounced ‘chaos’, told CNW, “I like to approach different ideas with an open mind. I really love and enjoy all aspects of music, even the ones I haven’t mastered yet”.

‘Runaway’ isn’t the first afrobeats track done by the artist, his record ‘Give it All’, produced by Silly Walks, who produced Chronixx’s ‘Smile Jamaica’, was also inspired by the popular genre.

KHXOS, born Oshane Logan, perfected his craft in music after many years of enjoying his talent as a singer and songwriter. This new song and international sound from ‘Runaway’ is poised to break him as a crossover star.

Listen to the addictive song  and watch the video here