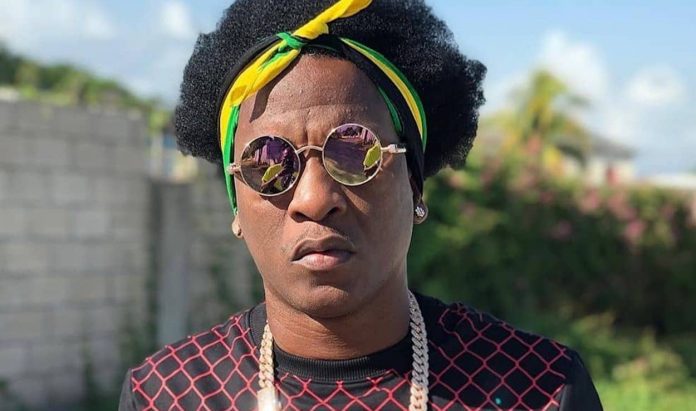 The dancehall banger is a signature blend of the Trelawny native’s addictive club scorching appeal, with a hint of reggaeton vibrations.

As the scenes progress, the viewer is entertained with even more jaw-dropping moves from the scantily clad ladies who complement the song’s twerk-inducing intention.