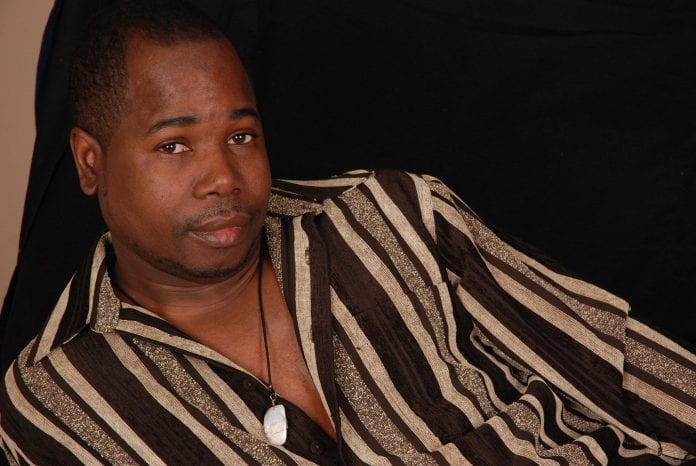 For much of his career, Zackious Cooper has been likened to Gregory Isaacs. His tenor sound is similar to the Cool Ruler, and he also has a passion for ballads.

“Love Someone” is the Toronto-based singer’s latest song. It is self-produced for his Cancer Music Label.

Cooper, who also wrote “Love Someone”, believes it is important to put a distinctive stamp on his songs.

“As a songwriter I always try to create great melodies with a good story that people can relate to. I make myself present in every single step of the way because I know what I want, and I know what the people want,” he said.

The Kingston, Jamaica-born artist has lived in Canada for nearly 30 years. In addition to writing and producing his songs, Cooper markets his product.

He admits that that is not always easy in a city like Toronto where reggae lags behind hip hop, country and rock.

“I will say yes it was tough getting airplay on the mainstream radio in Canada, but the emergence of the only black-owned radio station in Canada (G987 FM) has seen more locally-made reggae music getting some mainstream airplay. The local college radio stations have been our mainstay for many years and they are the most reliable outlet that we have,” he explained.

Cooper made his recording debut in 1987 as Anthony Cooper. The name of his first song was “Cocaine”.

His sound is strongly inspired by Isaacs, one of reggae’s great balladeers, who died in 2010. One of Cooper’s more popular songs is a cover of the singer’s “All I Have is Love”.