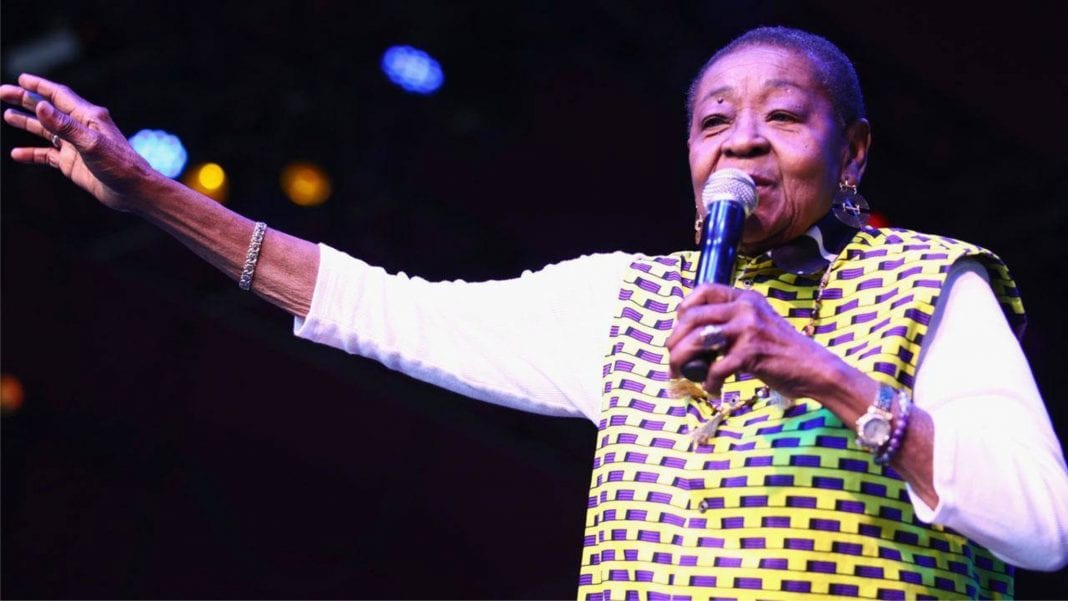 Celebrated Trinidadian songstress, Calypso Rose, who is 78 years old, just made history as the oldest performer to ever hit the stage at famed music festival, Coachella. She was also the only calypso performer to ever have had a full set during the festival.

Coachella, which is officially named the Coachella Valley Music and Arts Festival, is a massive annual music and arts festival held in California at Inland Empire’s Coachella Valley in the Colorado Desert. Coachella is held across two weekends every April.  The event is well known around the world as one of the most esteemed music festivals of the year. It is often flocked by global celebrities. The 2019 installation of the event began on Friday, April 12th.

Needless to say, Coachella is certainly a young people’s event, which makes the inclusion of Calypso Rose even more special.

Calypso Rose, whose real name is Linda McCartha Monica Sandy-Lewis, had a well-received 45-minute set at Coachella. She sealed her presence at the event by bringing on stage soca star Machel Montano, and Jamaican DJ, Walshy Fire of Major Lazer.

In an interview with Billboard, Machel Montano lamented on the honor he felt in performing with Calypso Rose, a living legend in his homeland of Trinidad.

“For the Calypso genre to survive this long, for Coachella to recognize and give respect to the music created in Trinidad and Tobago, it’s like putting a flag down on the moon. For Rose to be doing this at almost 80, is significant on a world scale. It is important young people look up to Calypso Rose, especially young girls, as they set their goals and seek out their dreams,” Montano said.

Calypso Rose is indeed legendary in the breadth and depth of her talent. Throughout her 64-year-long career, she has penned some 800 songs. However, what has made her career most awe-inspiring, is her conviction in using her artistry to fight against injustice and champion the plight of women.

In late 2018, Calypso Rose released her latest tune “Young Boy”, and is slated to begin a European Tour in the next couple of months. According to reports, she will also release a new album sometime this year. 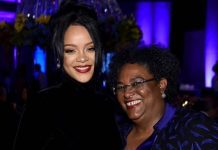 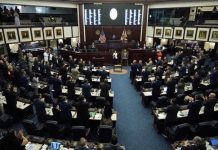 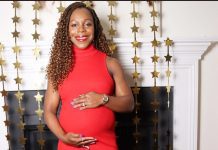 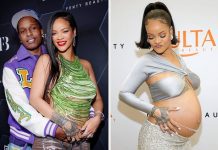 It’s a Boy! Rihanna and A$AP Rocky Welcome Their First Child Together 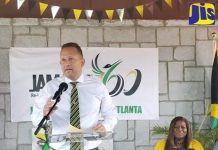 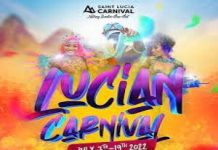 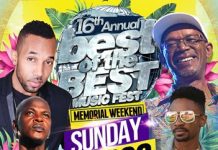 Miami Prepares for Best of the Best Music Festival