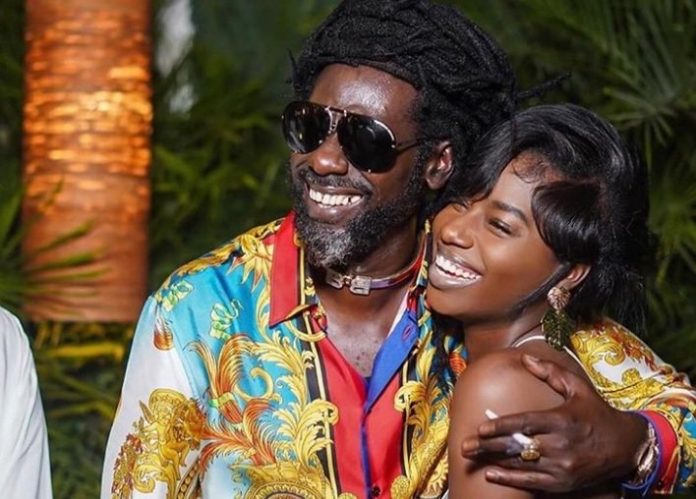 Abihail Myrie, the daughter of veteran Jamaican deejay Buju Banton, is missing according to the Jamaica Constabulary Force (JCF).

A release from the JCF today stated that the 21-year-old has been missing since Saturday, October 9.

The police say that Abihail was last seen at home. She is of a dark complexion, slim build and is about 5 feet 8 inches tall. Her mode of dress at the time she went missing is unknown.

Just earlier today, several posts were made from her Instagram post alleging abuse at the hands of her famous father.

One of the posts showed a picture of someone’s neck, with the caption, “my own father @bujubanton who I thought was good, who I even defended-tried to kill me. He strangled me and put me out of his home- out of our home and I have scars to show.” Another post showed screenshots from a conversation, seemingly between Myrie and a family member, with the caption, “@bujubanton you abuse all your kids” The JCF has not commented on the allegations. They have also not confirmed whether or not the posts actually came from the young Myrie.

Buju Banton has neither commented on the posts nor the missing persons report.