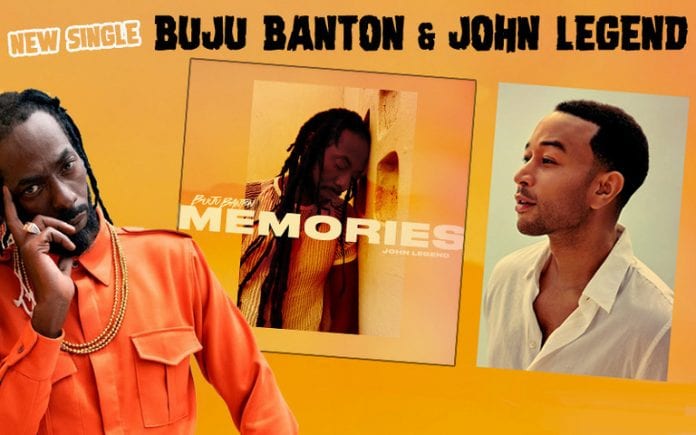 The new single is the first off Buju’s upcoming album, “Upside Down 2020” and the second collaboration for Banton and Legend. They first collaborated in 2009 on the song “Can’t Be My Lover.”

In an Instagram Live between the two grammy-award winning artists, Buju said the collaboration was just as special as the first. “Things change, people change, time changes but good friendship and memories will never change. This is another special one with my good friend John. We hope the masses love it,” said Buju.

John Legend also echoed similar sentiments, saying, “I was so excited to collaborate with Buju on another song. He’s an icon, and this song is another classic.”

In the meantime, Buju Banton is still finalizing his album, which was initially slated for an April release. The album will have 20 tracks and will be the deejay’s first album in a decade. Banton’s last studio album, the Grammy-winning, “Before the Dawn”, was released in 2010.